When Women Run, We All Win 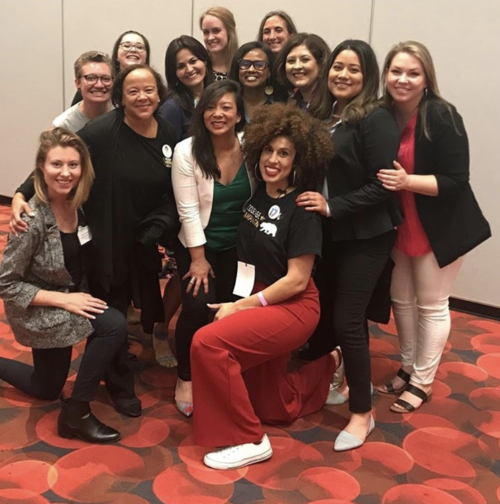 We used to talk about the numbers.

We would say: From school boards to the California State Legislature, women hold only thirty percent of all elected seats. In California, where we often pride ourselves on serving as the moral compass for the country, we have been led by zero women governors.

We used to talk about representation.

We would say: Women need a seat at the decision-making table because “if you’re not at the table, then you’re on the menu.” As women make up over half of the population, we must hold at least half of the state’s elected seats.

Yes, numbers matter. Yes, representation matters. But now, in the midst of a global pandemic, economic depression, and racial justice uprising, we must finally give voice to the truth behind the numbers and beyond representation.

Research has consistently found that women tend to adopt a more transformational leadership style, which is rooted in authenticity, cooperation and a focus on the common good. With men at the helm of power since our nation’s founding, we have only seen and thus have accepted as the norm their leadership style – one that is more transactional, and one that values self over team, self over community.

In 2020, we saw the world finally recognize what we at Emerge California have known all along: women know how to lead. And, we must elect women if we want to live in a world where transformational leadership is the norm and not the exception.

This is exactly why Emerge California was founded. We knew that if we changed the face of elected power, the decisions impacting each and every one of us would change too.

For 19 years, Emerge California has been empowering Democratic women leaders to run for elective office — and WIN. We do this by recruiting women leaders to run, providing training to ensure they have the resources and tools needed to win once they do, and building a sisterhood that works to combat a political system still rooted in white supremacy and patriarchal culture.

We are intentional about recruiting women from communities that have been historically excluded from politics, namely, women of the New American Majority – Black, Brown and Indigenous women, women of color, LGBTQ+ women, and young and unmarried women. We do this because we know that when our elected leaders bring the life experiences of those they serve to the halls of power, different and better decisions will be made.

In 2020, we saw what it meant to have these women in elective office.

Emerge California alumna and San Francisco Mayor London Breed was the first mayor in the country to order residents to shelter in place in March 2020. Immediately after, other major cities and eventually the State of California followed suit.

In Monterey, Emerge California alumna and then-school board member Wendy Root Askew knew that students learning at home would be affected and delivered laptops to every student in the district to combat the inequities of the “digital divide.”

Emerge California alumna and San Diego City Attorney Mara Elliott cracked down on gun law violations, knowing the safety risks that some families and children would face at home during a mandated quarantine.

Throughout the state, Emerge California alumnae were at the forefront of the global pandemic. They worked to ensure that students at home were safe and fed, essential workers were protected, and small businesses received the support they needed to survive.

Through the crisis, it could not have been clearer to see that the leadership of women is based in truth, compassion, integrity, on decisions based in fact and science, on the desire to protect and serve the most vulnerable among them, and the fortitude to prioritize what is right and moral above the need to get re-elected. 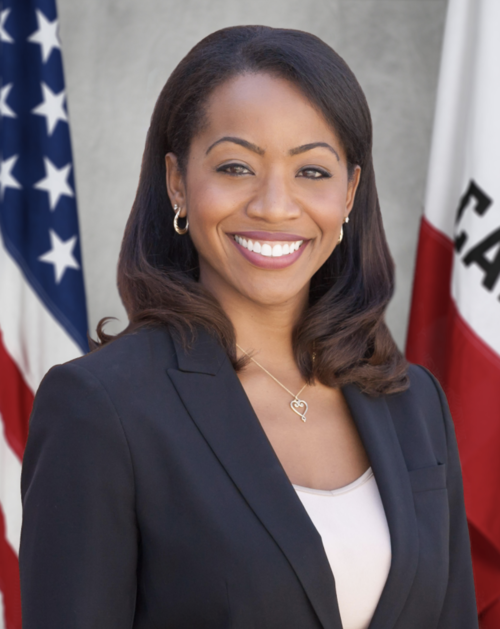 Member of the California State Board of Equalization
Malia Cohen. Photo courtesy of Emerge California.

If we want to live in a world that gives everyone the opportunity to succeed and recognizes the humanity of each and every one of us, we must elect women.

We will once again have the opportunity to do this during the next election cycle.

In 2022, not only will we see women run in historic numbers again, we will see women break barriers as they run and win higher elected posts. We know this because some of these women will be Emerge California alumnae. 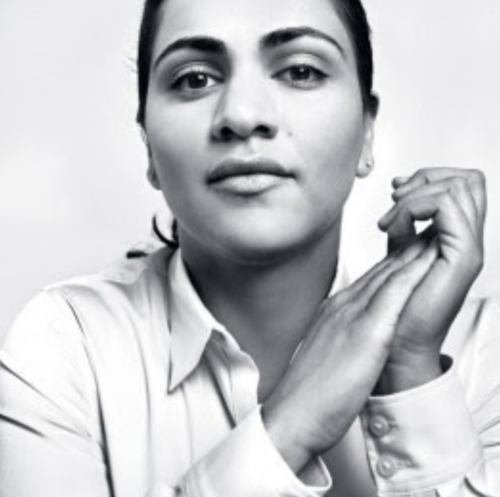 If Aisha Wahab, Class of 2013 alumna, wins her race in Senate District 10, she will be the first alumna to serve in the California State Senate. When she won her seat on the Hayward City Council in 2018, she was the first Afghan American woman elected to office in the United States.

Marina Torres, Class of 2020 alumna, would be the first Emerge California alumna to serve in a city-wide office in the City of Los Angeles if her run for City Attorney is successful.

Emerge California is more than a training organization. We are a movement that inspires women to see themselves as leaders, and to run, win and lead in public office – a movement that is literally changing the face of elected power.